Jeff Menday grew up in the Renton area and is a graduate of Renton High School and the University of Washington.

In 1996 Jeff began with RE/MAX Northwest Realtors, and over 25 years later has found a long-term home with RE/MAX. As a Real Estate Broker, Jeff has developed a results-oriented marketing plan, tailored to his client’s needs.  Though he works with both buyers and sellers, Jeff shines when working with the elderly, and probate/estate cases.

Throughout the years Jeff has assembled a team of repair contractors and clean-up crew to help with even the minor concerns when selling a home.  Being genuinely interested in helping people, he forms great long term relationships with his clients.  Jeff also occasionally coaches High School Football and Basketball in the Seattle school system.

Jeff is married with three grown children and lives in Seattle.  He is a member of the Olympic Manor Community Club – current and past president.  In Jeff you’ll find a friendly, compassionate, knowledgeable, and effective realtor. 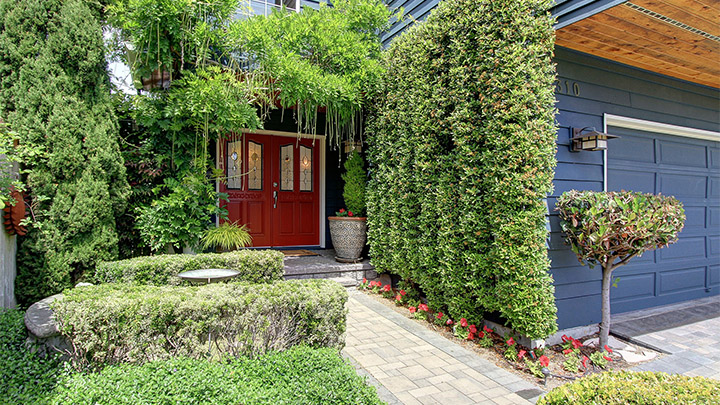 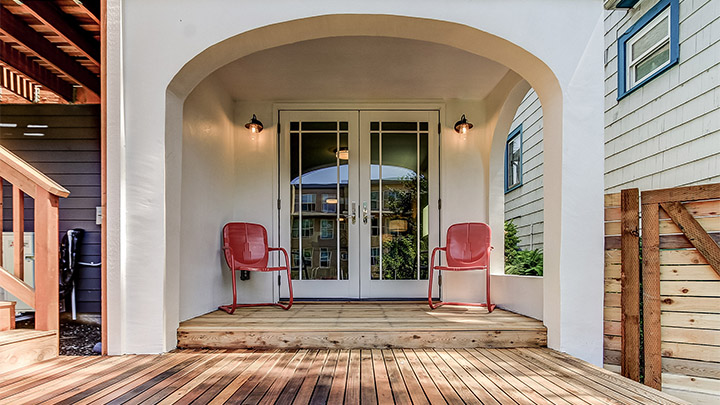 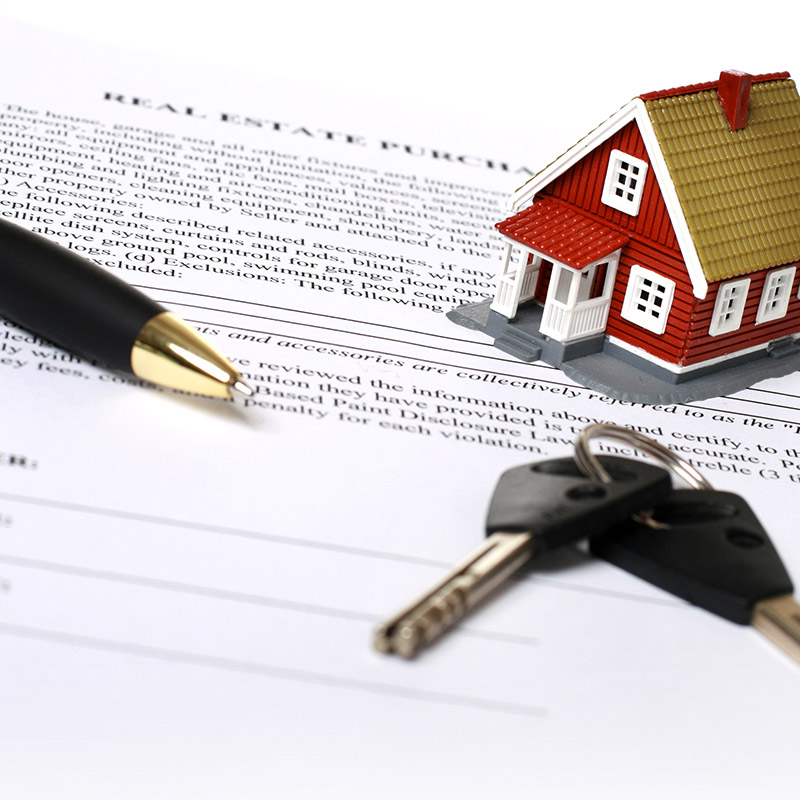 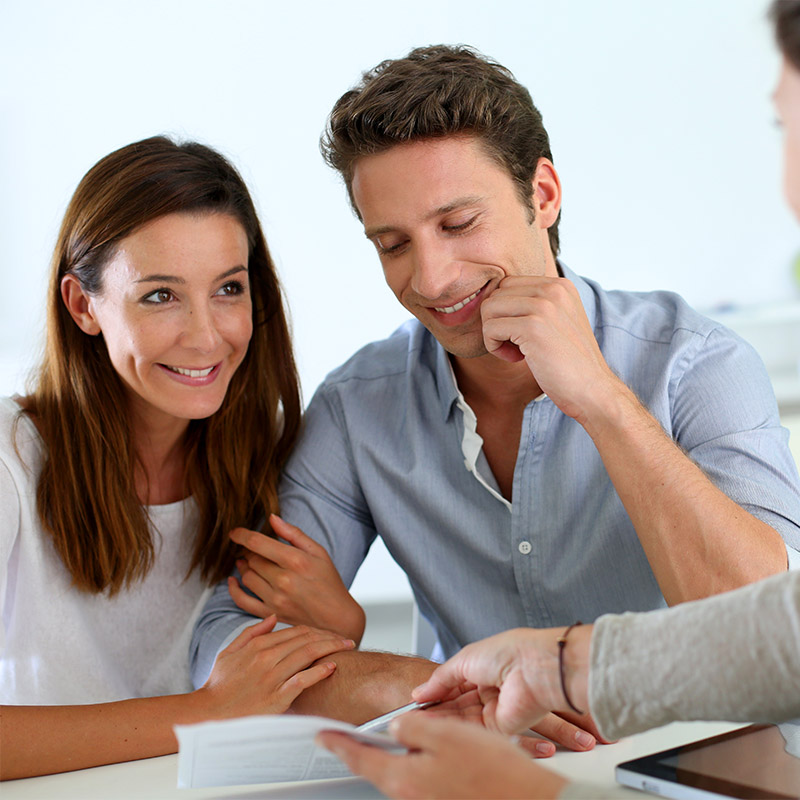 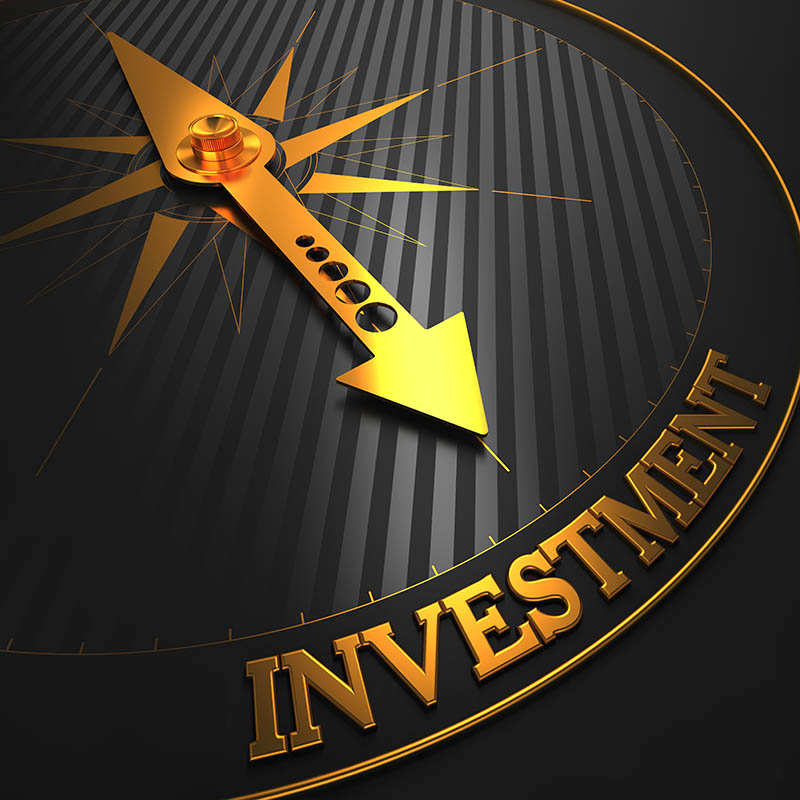 Jeff Menday Is Top Notch and So Is His Staff

“Jeff Menday sold my son’s home for almost six percent (6%) above listing price in two weeks’ time. We highly recommend Menday & Associates for the purchase or sale of your home. The level of expertise and service was stellar and at each step of the process Jeff and his staff were extremely efficient, accessible, knowledgeable and helpful. Jeff also went the extra mile when an issue arose concerning a long-time tenant. He made everything flow smoothly and his efficiency was so appreciated by us. It should be noted that Jeff sold the house in Seattle while we reside in Honolulu, HI. Simply put, Jeff Menday is top notch and so is his staff. Whether you’re buying or selling, give Jeff Menday a call. You will receive the best service and expertise possible.” 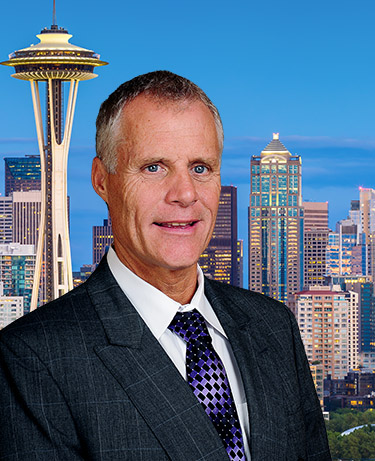